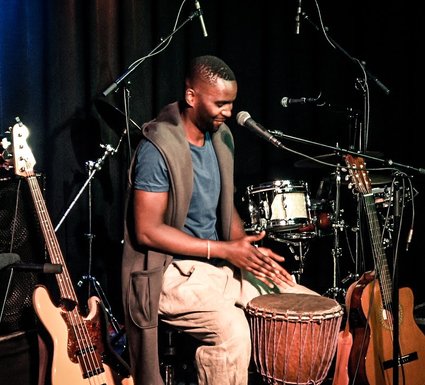 Deodato was born in a musical family in 1975. Growing up in Maputo, he taught himself to play on a homemade drum set comprised of garbage bins and other improvised components,, joining the first band Escolinha Vamos Brincar in 1988 .

By the age of 15 he was performing with professional orchestras .

Deodato assembled groups like Mozafro that performed original material which in 1999 contributed to the project Music from Mozambique, released by the Swedish label Caprice Records.

Year 2000 Deodato contributed to the organization and recording of the compilation album Mozambique Relief , featuring Finnish and Mozambican musicians, the disc raised funds and awareness for the victims of that year’s devastating flood.

Deodato Siquir relocated to Scandinavia ( Sweden & Denmark ) in 2001 , taking advantage of the large network of collaborators he’d established over the years .

He quickly became one of the jazz and world music scene’s most in-demand sidemen. As a bandleader he released in 2007 Balanço and in 2011 Mutema Featuring Siquir’s percussive, vocal and compositional talents, made a splash in the international world music/jazz arena The records climbed charts to take a place in World Music Europe’s Top Ten.

" Deodato Siquir’s infectious smile and livewire live performances are likely to spread beyond the circle of admirers he has established in Scandinavia since 2001.” Daniel Brown - Mondomix 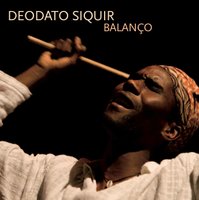 "Siquir’s soft and warm vocals dominate the exchanges, but there are welcome jazz breaks in

such tracks as “Balanço”, “Grito” and “Xiluva”. Siquir is at his best when he introduces a sense

of urgency to his compositions, with “Harmony” being a particularly fine example of this." 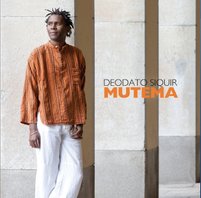 " In Ngoma ya tin tsumi / Angels song Deodato Siquir is

something all its own on the track. More stuff, thanks." 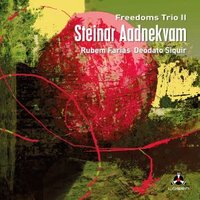 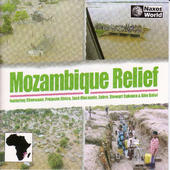 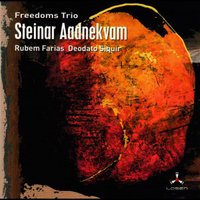 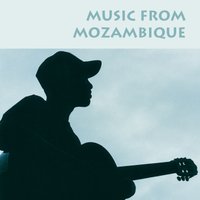 Music From Mozambique on iTunes 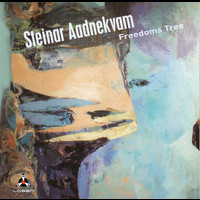 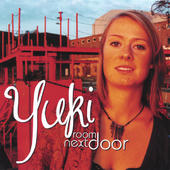 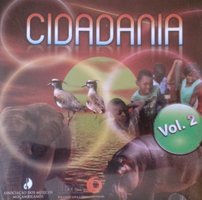 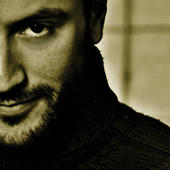 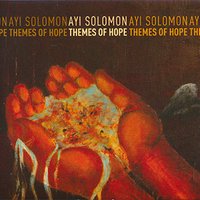 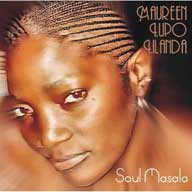 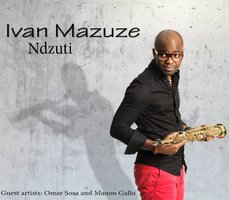 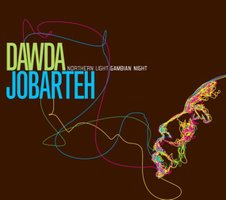